The Masters: Danny Willett and Tommy Fleetwood in the hunt after both shoot 66 | Golf News 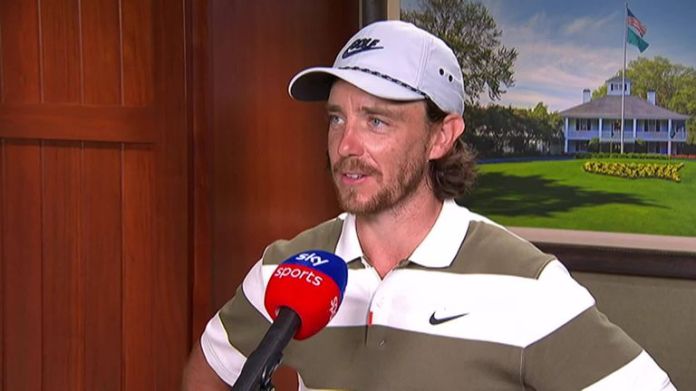 – Advertisement – 2:03 “I’ve got a spare driver head but it wasn’t as good, so we just thought we took the decision out and didn’t even put it in the bag for the second round.“It’s nice to see everyone 340 out there and we’re hitting three‑wood! But I play quite a lot of three‑wood around here anyway, always have. This place for me has always been a second‑shot golf course, and especially with how receptive some of these smaller tiers are, it kind of made it a little bit easier.“You’re coming in with six‑iron instead of eight‑iron, but your ball is still going to stop on the green, whereas in years gone past, that would have been a real big disadvantage. So yeah, we’re doing it nicely, and I should be in a reasonable position.”

Get Sky Sports Golf for just £10 a month All four days of The Masters exclusively live. Get our £10 golf offer. Find out more here. But the 2016 champion got both shots back in one hole when he drilled his second to the 13th to six feet and converted the chance for eagle, and he then birdied three of the next four holes before adding further birdies at the second and third.Willett finished in style with another birdie from seven feet at the ninth, and he revealed afterwards he played the entire second round without a driver having cracked the clubface late in his first round.“We cracked the face on the driver this morning, on 17, so we played the second round with a thee‑wood,” he said. “It seemed to work quite well. I played good, dug in after that first hole down 10, and then really kind of got into our stride. 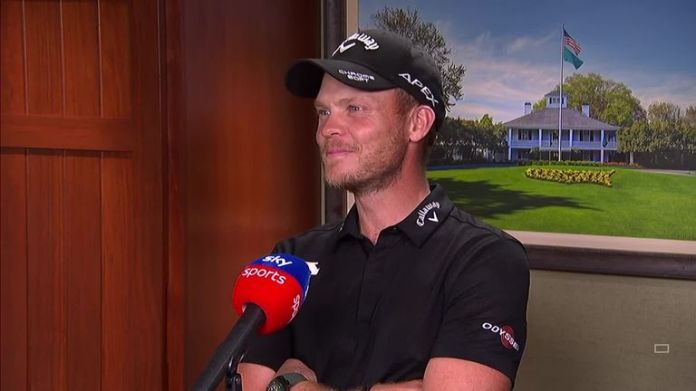 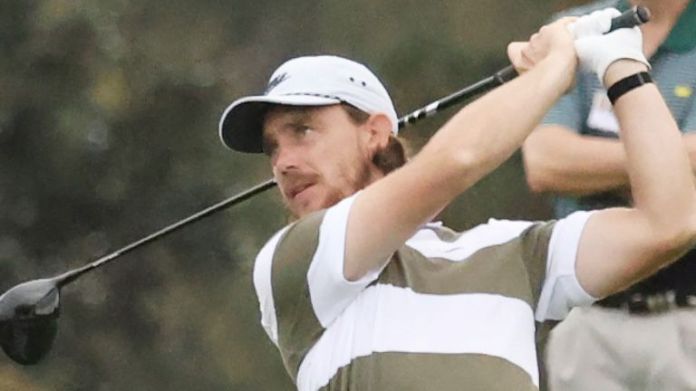